“Big Comedy Night at the Civic” presented by Big Comedy

Please review the following item as they may affect your ability to enter the venue.
Must be 21 or over to attend

“Big Comedy Night at the Civic” presented by Big Comedy 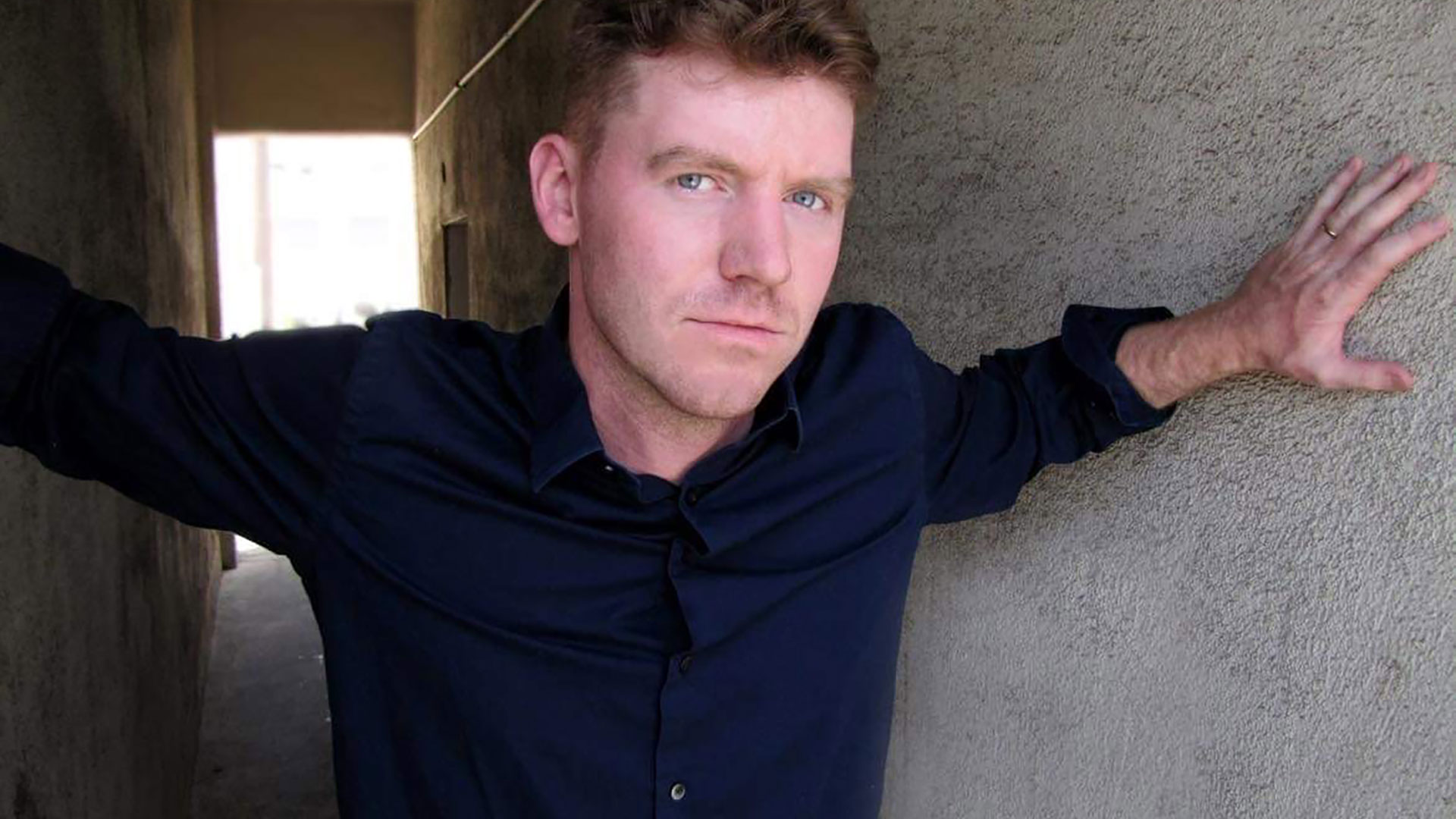 Must be 21 or over to attend

Born and raised in Chicago, comedian Joe Kilgallon recently moved to Los Angeles, where he immediately found work as a stay at home dog dad. Kilgallon started his stand-up comedy career after reading that most presidential candidates had college degrees and came to the hard truth that a 2020 run for the White House was a long shot at best.

Described by the Chicago Tribune as having "a straight shooting, pull-no-punches style", Joe has performed at clubs and colleges all over America. He's been a personal opener for stars such as Hannibal Buress, Roy Wood Jr and Steve Byrne. With material ranging from alcohol to sex, Kilgallon is sure to rant about something the whole family can enjoy.

After only a few short months in LA, he became one of the quickest comedians to get passed at the world famous Laugh Factory in Hollywood. Kilgallon has appeared on NBC Sports and TBS. His debut album, Pay Attention, opened #1 on the iTunes Comedy Charts and Top 10 on the Billboard Comedy Charts. Joe also produces Comedians You Should Know LA, a weekly stand-up showcase blending the best of LA’s club and alt scenes every Thursday night at the Improv Lab in West Hollywood! Joe has also taken his love for sports and turned it into a hit podcast called Comedians Talking Sports. In the mean time you can follow Joe on instagram where he constantly posts pictures displaying how cute he used to be.

Victoria Vincent is a Columbus, OH native and a rising star in the Chicago Comedy Scene. She is a healthcare worker who brings a wild card 'Why is She Here?' vibe to both medicine and comedy, attempting to be the blacker hairier Patch Adams someday. Victoria is a regular feature at Zanies and Laugh Factory Chicago.