By placing an order you agree to our Terms of Service.
Cancel
Go Back 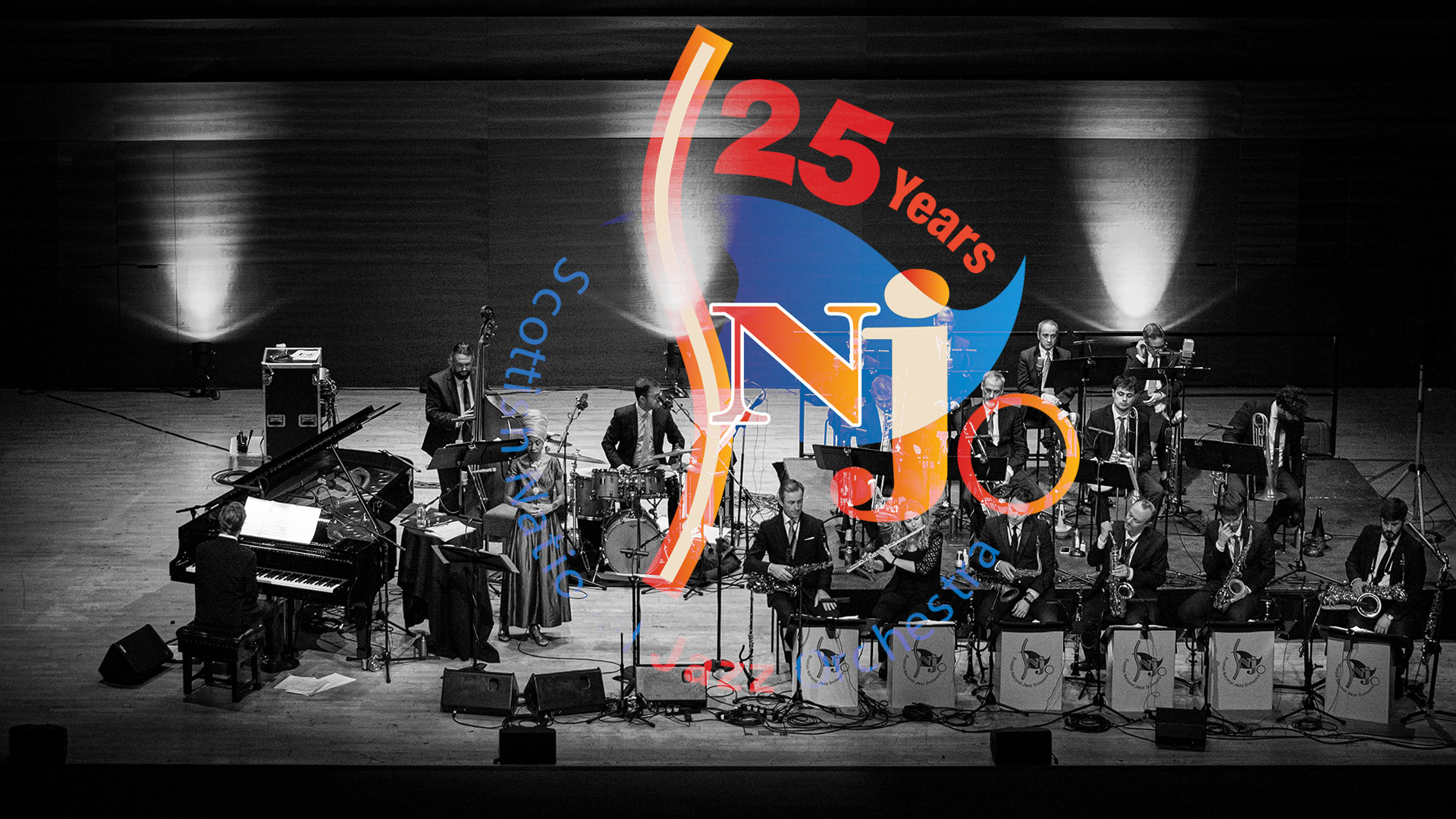 The live stream on Saturday 5th December was a great success. If you've missed it, you can watch the recorded concert here!

The Scottish National Jazz Orchestra celebrates twenty-five years of top-quality music-making, drawn from almost 100 years of jazz and the classical and Scottish traditions.

Poets of words, as well as of notes and of instruments, have contributed to the SNJO’s extensive repertoire. From Robert Burns to Mozart, from Edwin Morgan to Mary Lou Williams and from Count Basie to Glasgow’s poet of the tenor saxophone, Bobby Wellins, the inspiration has flowed onto recordings and stages across Scotland, the UK, Europe and the U.S.

The music in this single set live stream represents our quarter-century in microcosm. Hear award-winning soloists Anoushka Nanguy and Liam Shortall and talented young arranger Kieran MacLeod expressing themselves through works by master composers Frank Loesser, Duke Ellington, Mary Lou Williams, and Charlie Parker as the ensemble upholds a reputation that began by local word of mouth and has spread into global recognition.