Replay of the entire 90 minute concert for another 12 months after the original broadcast. You can also watch a replay of the Live Q&A, which we streamed right after the concert broadcast on YouTube (https://www.youtube.com/watch?v=EhKbVbIUjgk)

By placing an order you agree to our Terms of Service.
Cancel
Go Back 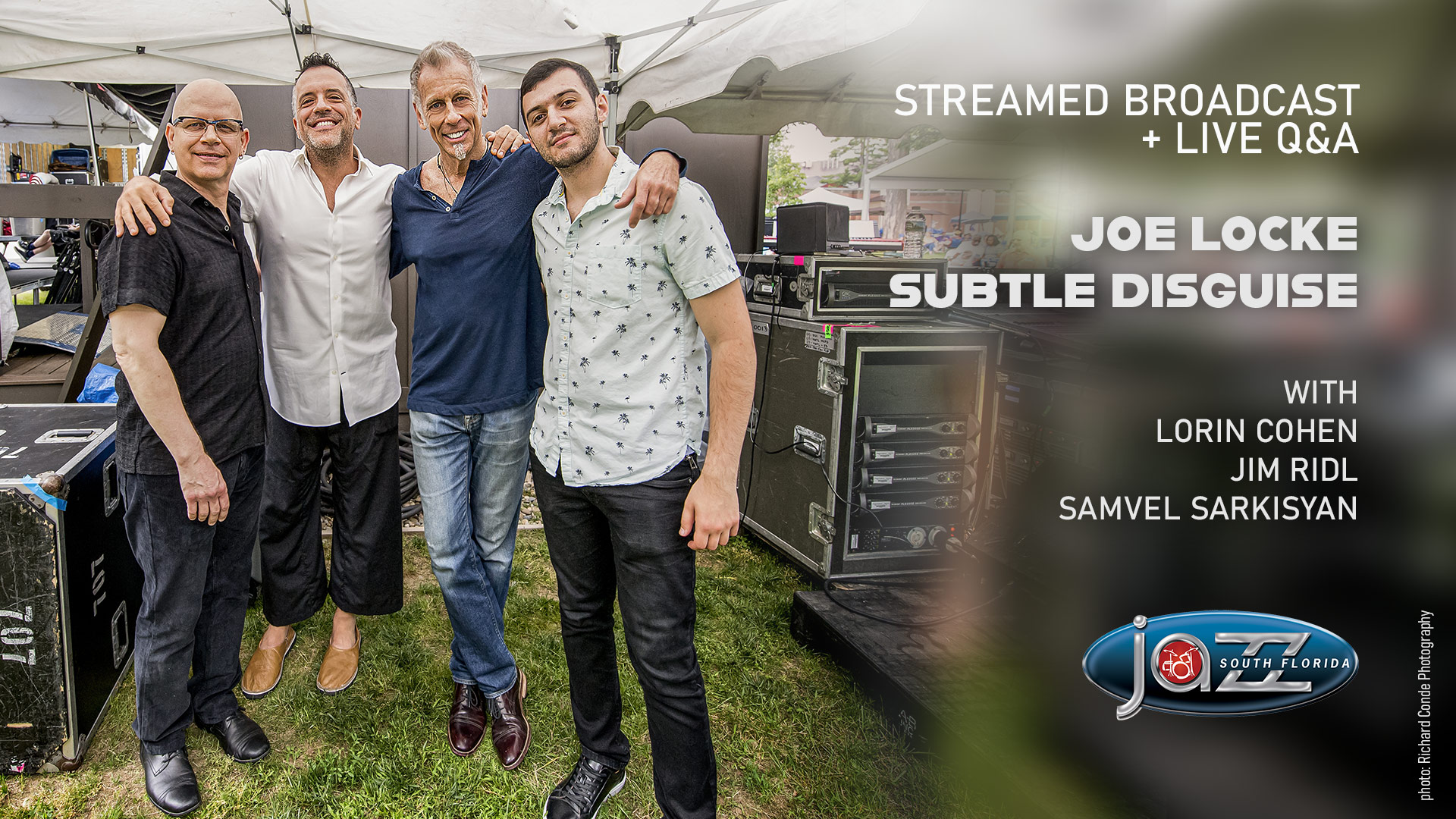 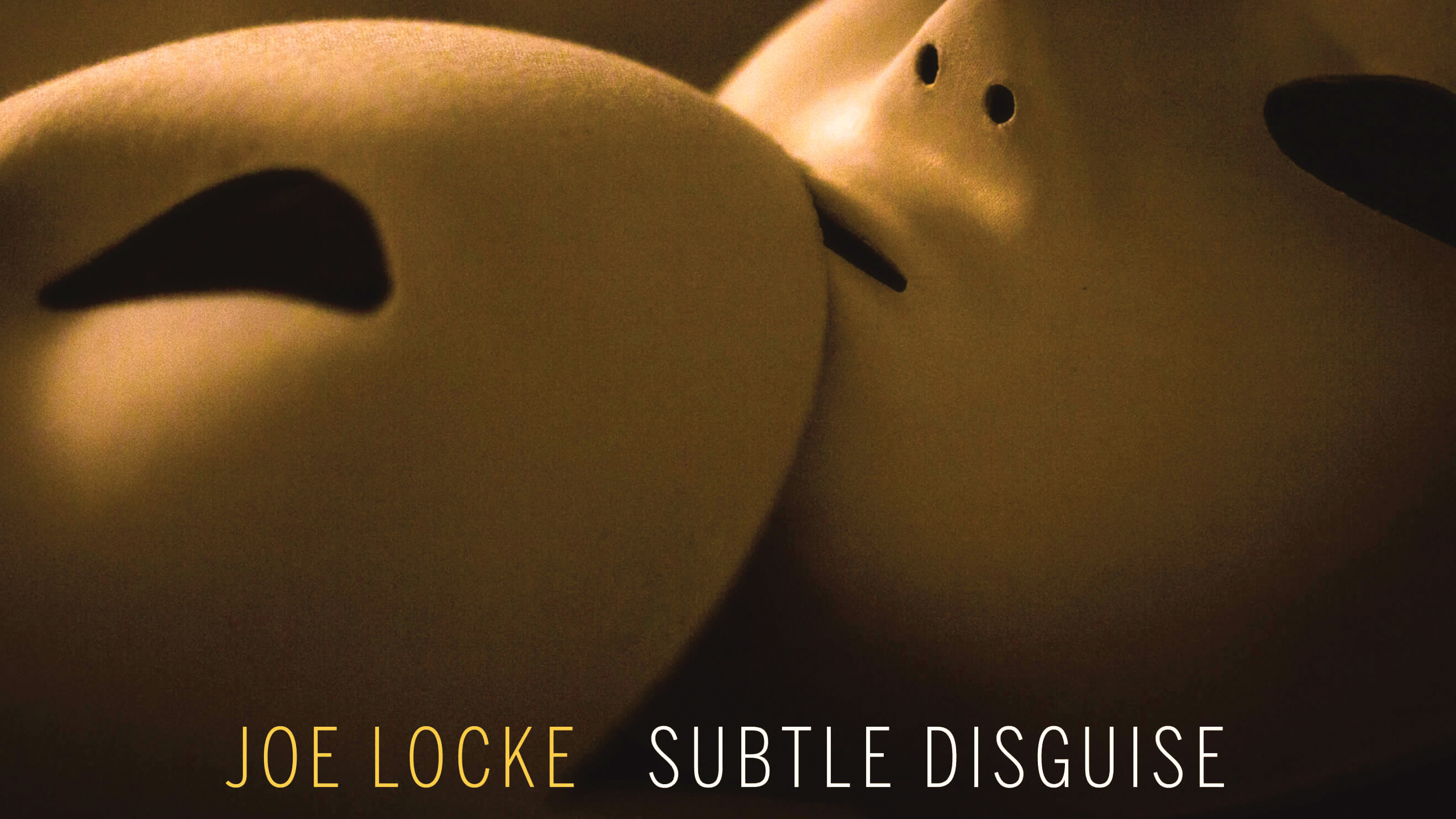 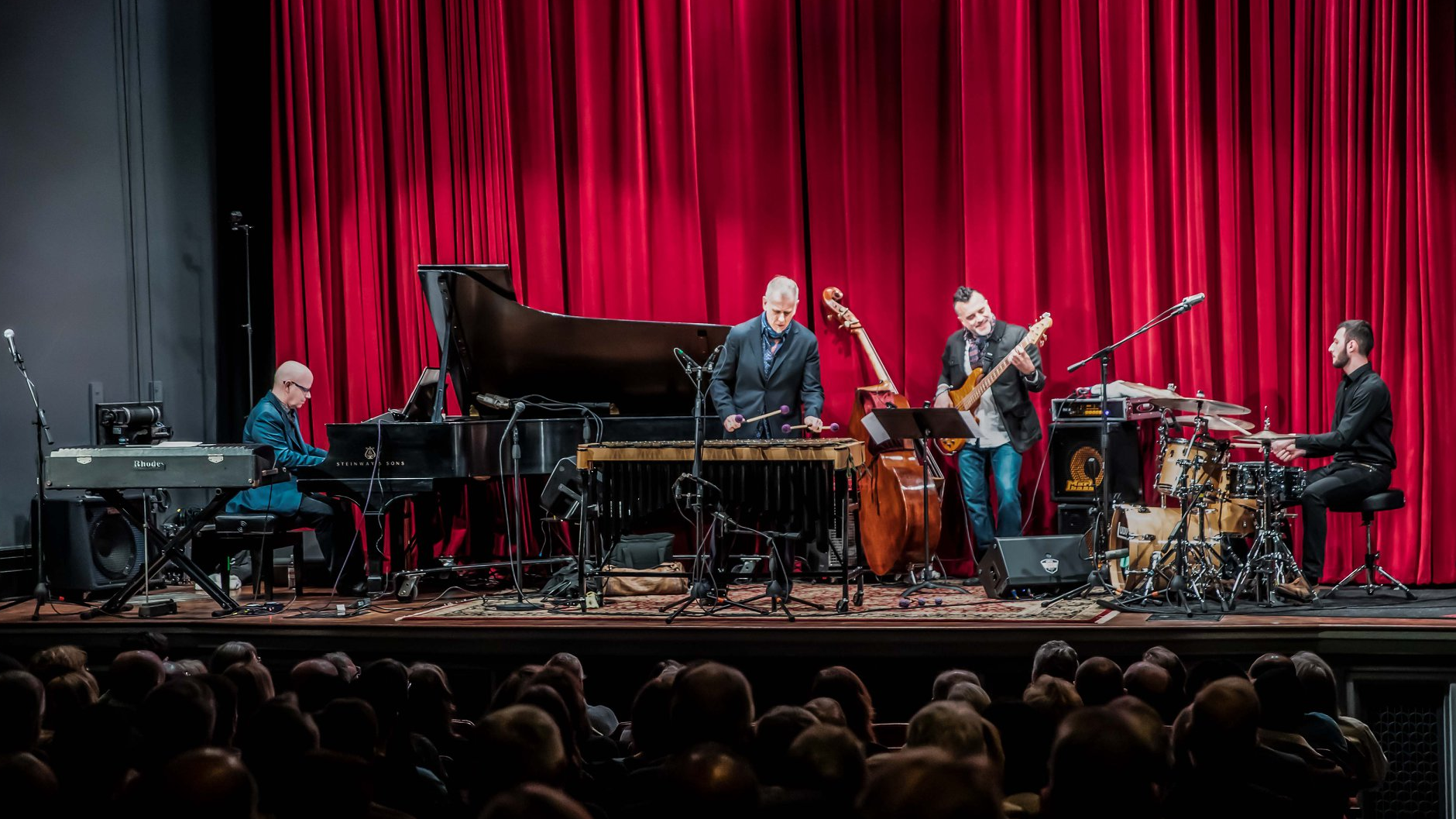 Vibist Joe Locke presents his Subtle Disguises band, with music from his most recent release.

Vibraphonist Joe Locke is a six-time recipient of the Jazz Journalists Association’s “Mallet Instrumentalist of the Year” award and has won numerous further accolades and polls. In 2016 he was honored with induction into the Music Hall of Fame in his hometown, Rochester, New York. He remains an active clinician and educator both in the United States and in Europe, and holds the prestigious title of Honorary Associate of London’s Royal Academy of Music. Mr. Locke is a prolific composer and has recorded mostly as leader, but also with stellar artists from around the globe.

You can watch a replay of the Live Q&A we streamed right after the concert broadcast on YouTube.

Please consider supporting South Florida JAZZ with a donation through our membership program.