This ticket is for the 2nd show at 10pm. Doors open at 9:30pm. Seating is in tables of 2 and 4. If you buy a single ticket you will be seated with people you may not know.Masks are required at all times except when sitting at the table.

This ticket is for the first show at 8pm. Doors open at 7pm. Seating is in tables of 2 and 4. If you buy a single ticket you will be seated with people you may not know. Masks are required at all times except when sitting at the table. 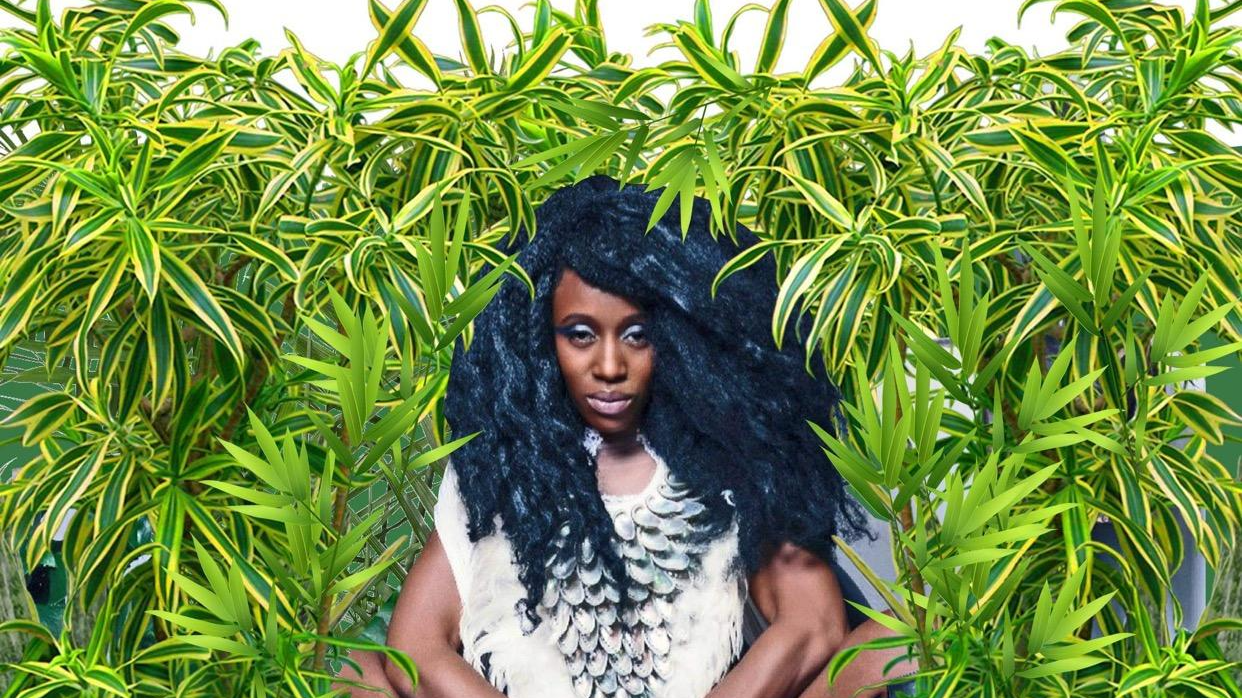 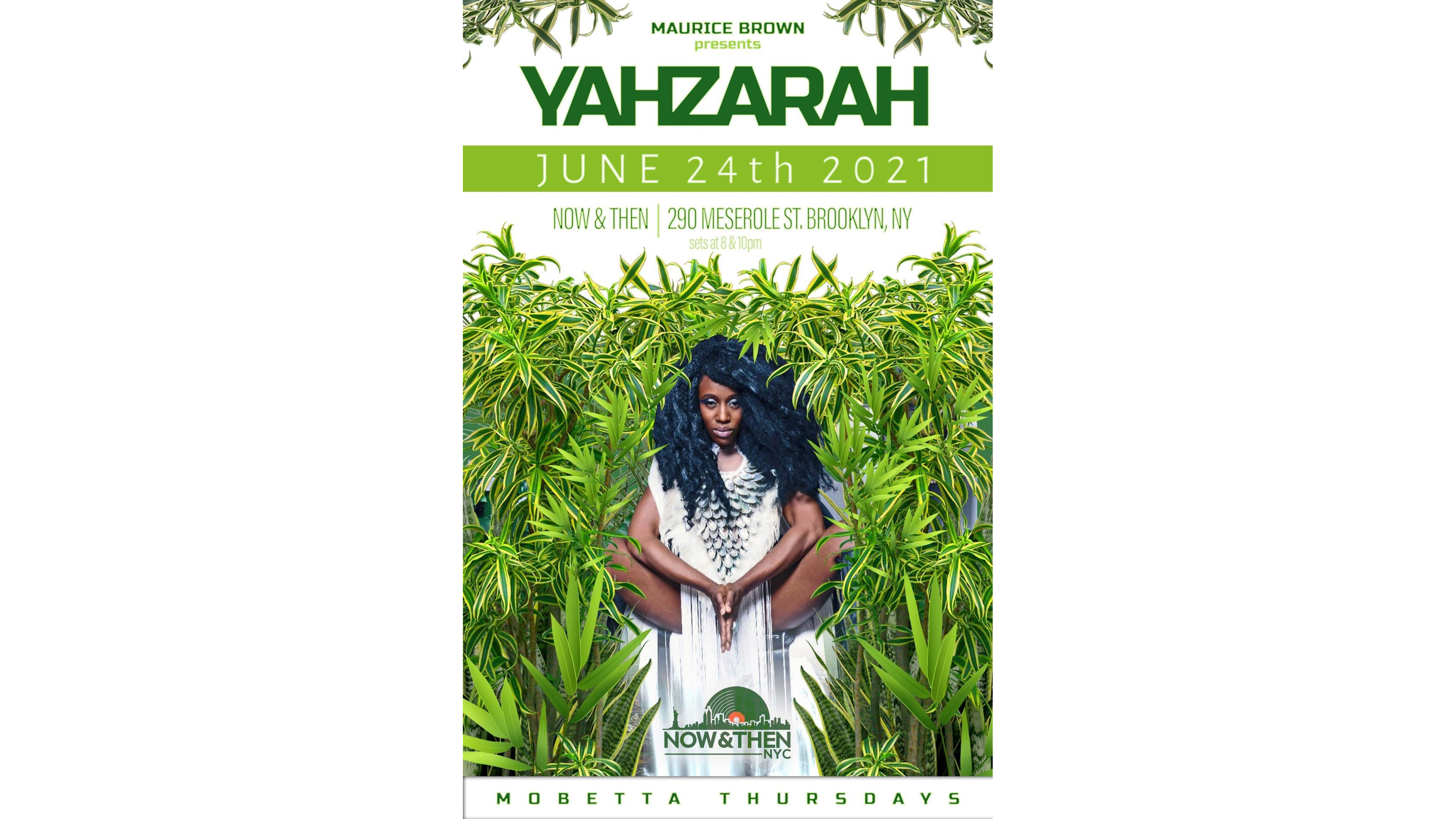 Mobetta Thursdays curated by Grammy Award-winning Maurice Brown is taking over Brooklyn's newest Music Venue "Now and Then NYC!" Enjoy some new material along with covers and impromptu songs made up on the fly by some of the world's most talented musicians.  June 24th Mobetta Thursdays Presents: YahZara's Birthday Extravaganza!

Superheroes DO exist. Some manage to carefully balance the worlds between human compassion and existential responsibility. Others simply reveal their incredible powers and humbly expose their incomparable strengths to the public. YahZarah is an example of such wonder. District of Columbia born Ghanian singer and songwriter hero perfect for the times.

Known to most as YahZarah, she possesses the ability to move mountains with her music. Her voice has been recognized in groundbreaking musical compositions with Erykah Badu. Performed her music live on stage with “The Roots” and traveled the world as a member of rock icon Lenny Kravitz’s band and was a featured vocalist in his documentary “Just Let Go”(2015). And most recentYahZarah has released four fulfilling solo album projects including "Hear Me" , “Black Star”, “The Prelude”. And, “The Ballad of Purple St. James” which was considered for a Grammy in 6 categories. Her single “Running” was also featured in episode 8 of Spike Lee’s “She’s Gotta Have It”.

YahZarah’s performances are effortlessly electric. She encompasses the tenderness of Adele, and the fierceness of Madonna. YahZarah is the diva with healing powers. She is the archetype of an urban pop Joan of Arch. And she invites you to “The Ceremony.

"Now and Then" is Brooklyn's newest INDOOR/OUTDOOR venue with an amazing Sound System, an outdoor patio, delicious food and full bar. Every seat in the house is a perfect seat with a view of the bandstand.

Last week shows left the people wanting more! Limited Advanced tickets available for $25 for the evening's 8PM and 10PM shows. Seating is limited due to Covid capacity restrictions so get them now!

Starting at $25 Get Tickets

More Events by Now & Then NYC