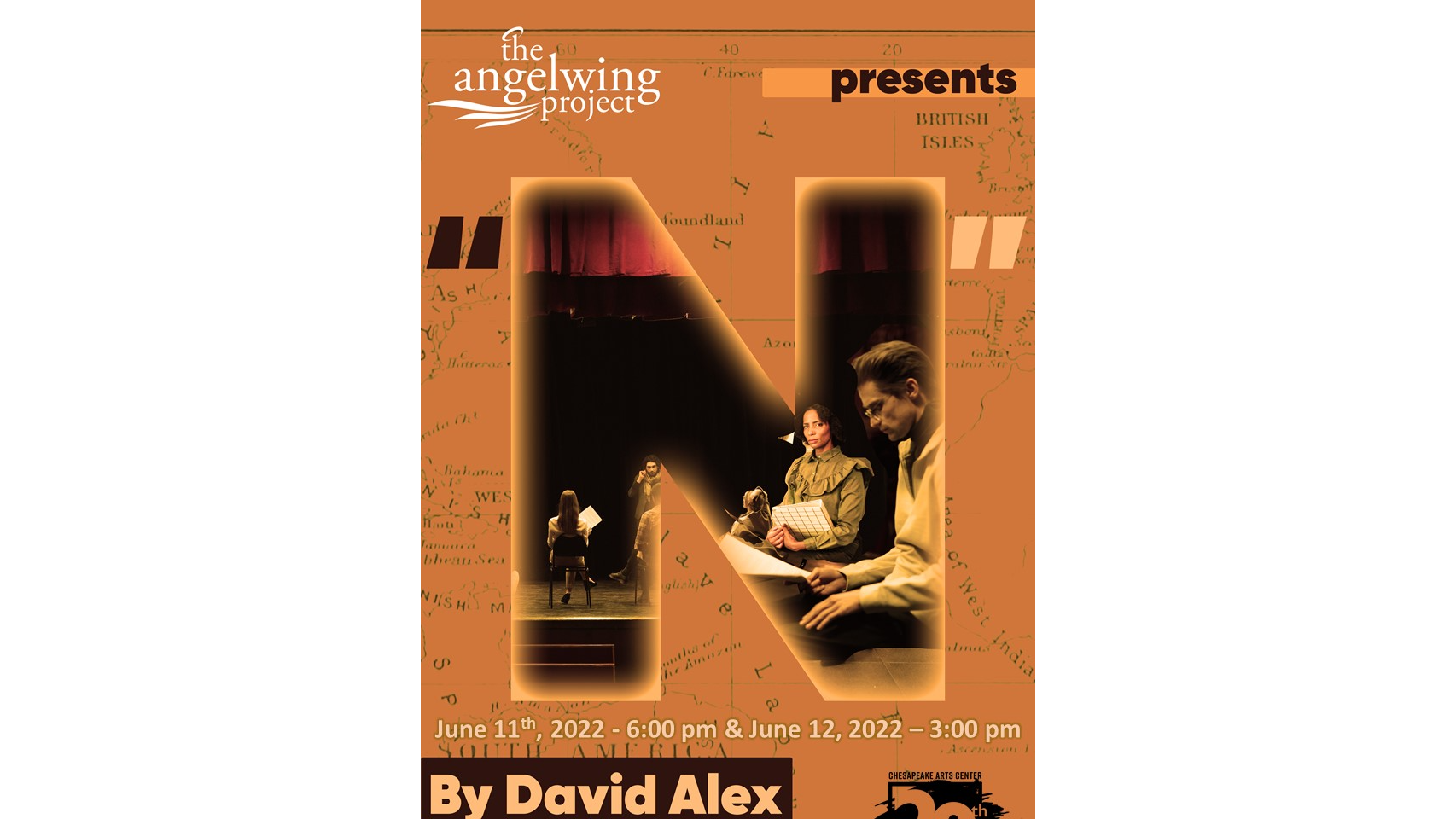 Mrs. Page is a 70 year old, African-American widow; a passionate conservative who campaigned for Barry Goldwater and is a strong admirer of Booker T. Washington.  Her belief in role of astrology in determining one’s fate and guilt for a personal decision led her to the decision to never leave her home.

Eddy, a liberal young white struggling actor, is her caregiver.  He is cast in show that is a career maker for him.  During the rehearsal process the playwright adds the N-Word to the script.  Eddy is repulsed by what he considers the offensive and destructive nature of the N-word and refuses to say it—ever, including on stage—and plans to leave the production.

Mrs. Page and Eddy learn something from each other and as well as about themselves while Eddy struggles to decide if he can perform the play and remain the person he hopes to be.

“N” challenges us to look at the role society has played in shaping our personal, and thus, our national attitudes and prejudices.

More Events by The AngelWing Project