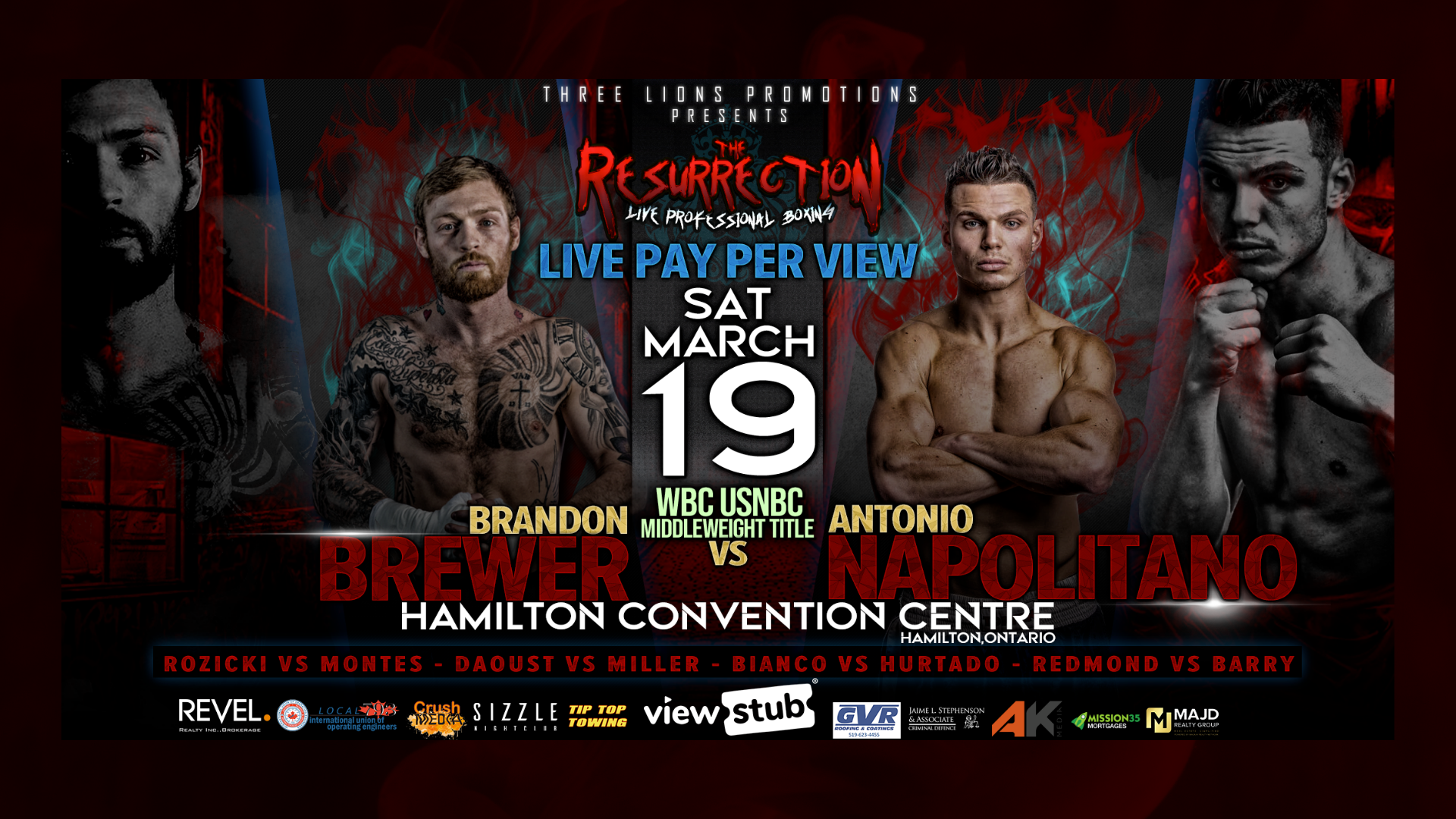 On Saturday, March 19, Three Lions Promotions presents “The Resurrection” with a clash of two of its most promising talents when Two-time Canadian champion Brandon Brewer(25-1-1, 11KOs) Fredericton, New Brunswick, taking on undefeated prospect Antonio Napolitano(5-0-0, 3KOs) of St. Catharines, Ontario, for promotional bragging rights and the USNBC Middleweight Championship in the main event at the Hamilton Convention Centre.

The contest is scheduled for ten rounds. Brewer won the CPBC national super welterweight title in 2014 with a wide unanimous decision win over Paul Bzdel (6-9-1) of Saskatchewan. The following year, “L-Jack” won the NABA version of the title with a unanimous decision victory of Junmar Emon (6-4-0, 2KOs) of Toronto in the latter’s backyard. Prior to stepping away in 2017, Brewer was battling his way through international prospects and veterans, inching his way ever closer to world title contention. Napolitano is one of the most promising middleweight prospects in North America. He narrowly missed a gold medal at the 2018 National Championships in Edmonton before turning professional and amassing five straight victories. In his most recent outing, Napolitano stopped tough Montreal hopeful Kenny Chery (4-5-0) in under a round – something no other boxer has come close to replicating.

Daniel Otter, Managing Director of TLP is eager to see which of the stablemates emerges victorious. “This is a very important fight for both guys,” said Otter. “Brewer has been to the top of the mountain here in Canada. He knows what it takes to win national titles. He wants that regional belt to keep moving up. For Antonio, this is a rare opportunity to skip a couple steps in his journey. If he can win, he immediately goes from prospect to contender after six fights.” 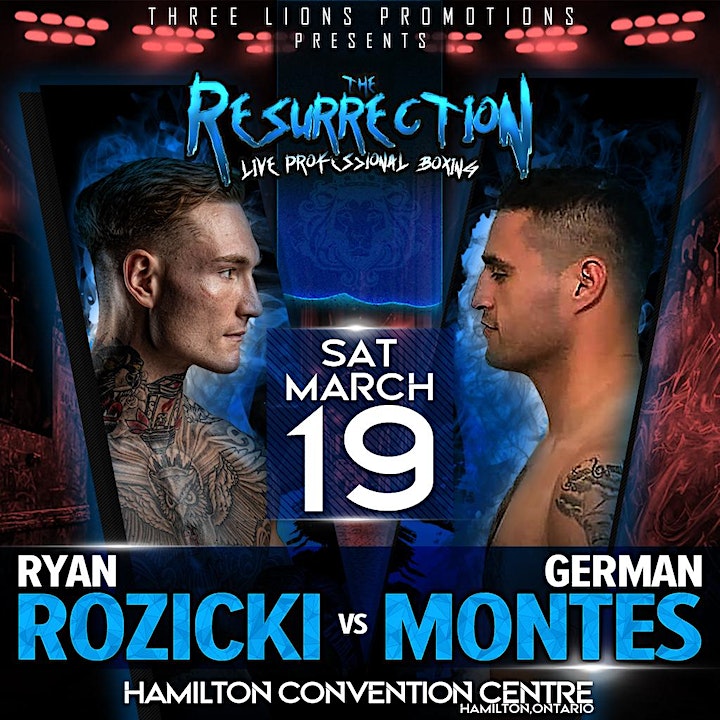 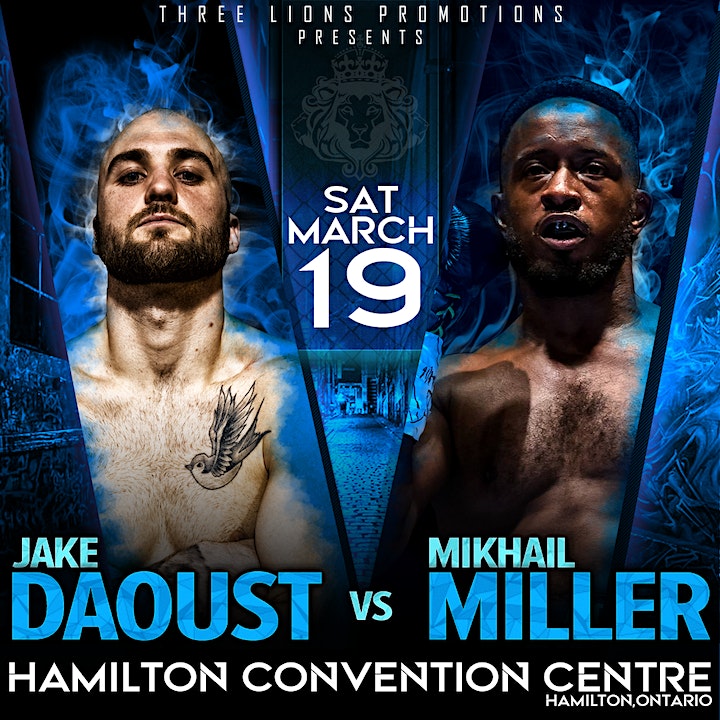 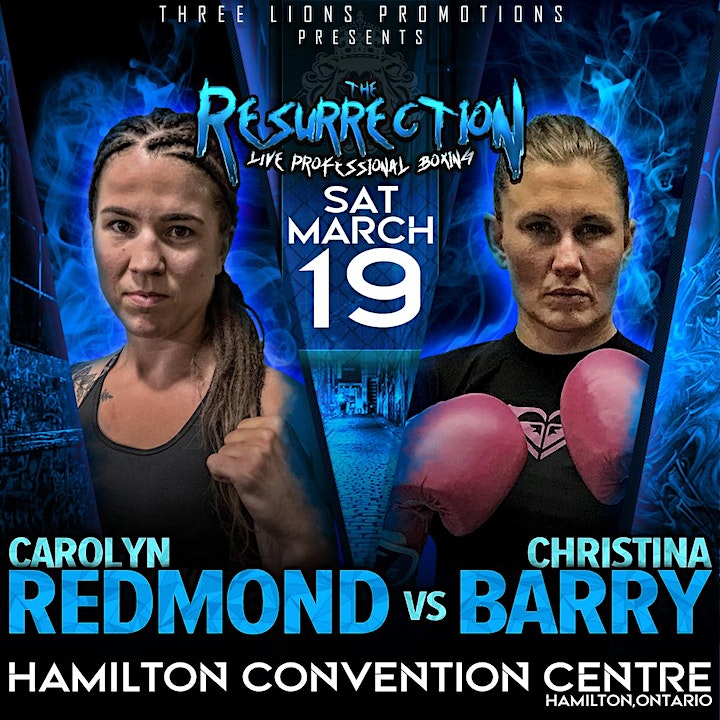 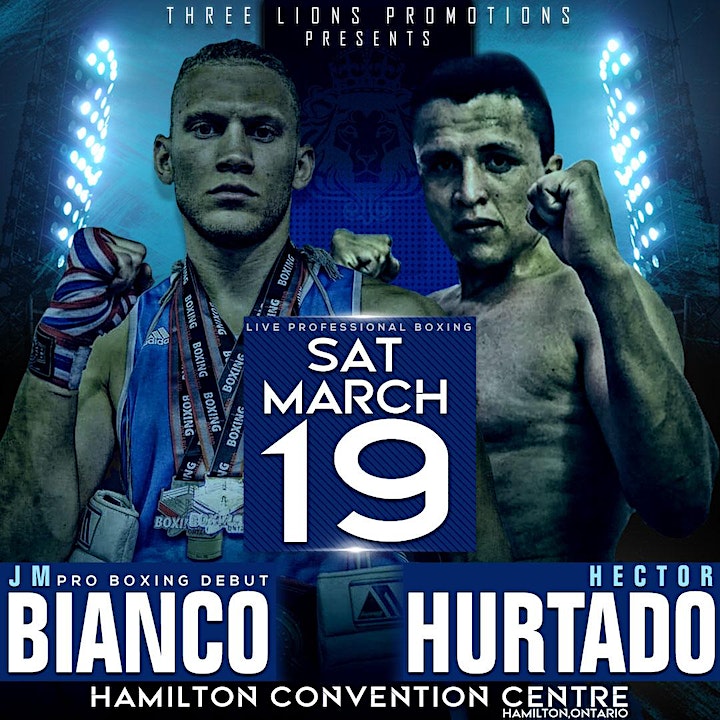 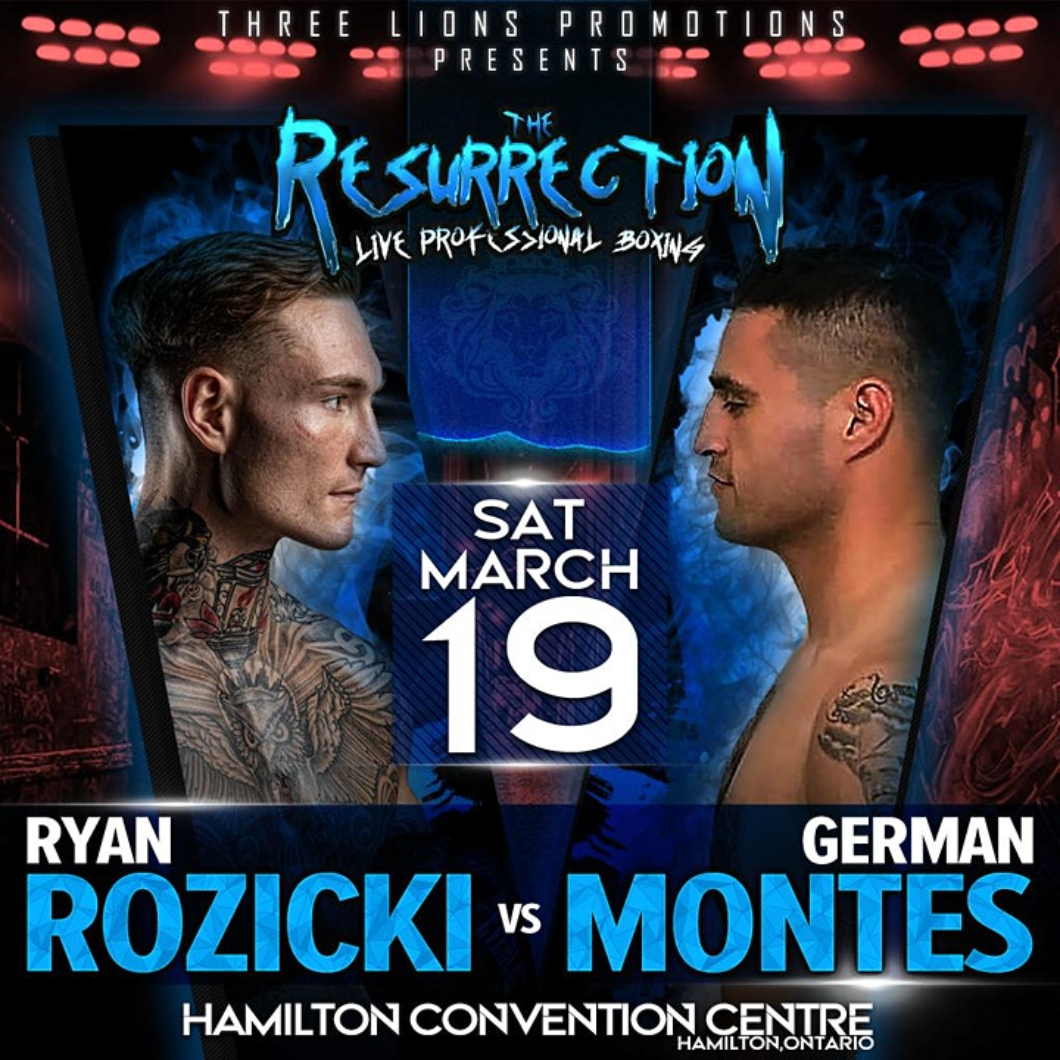 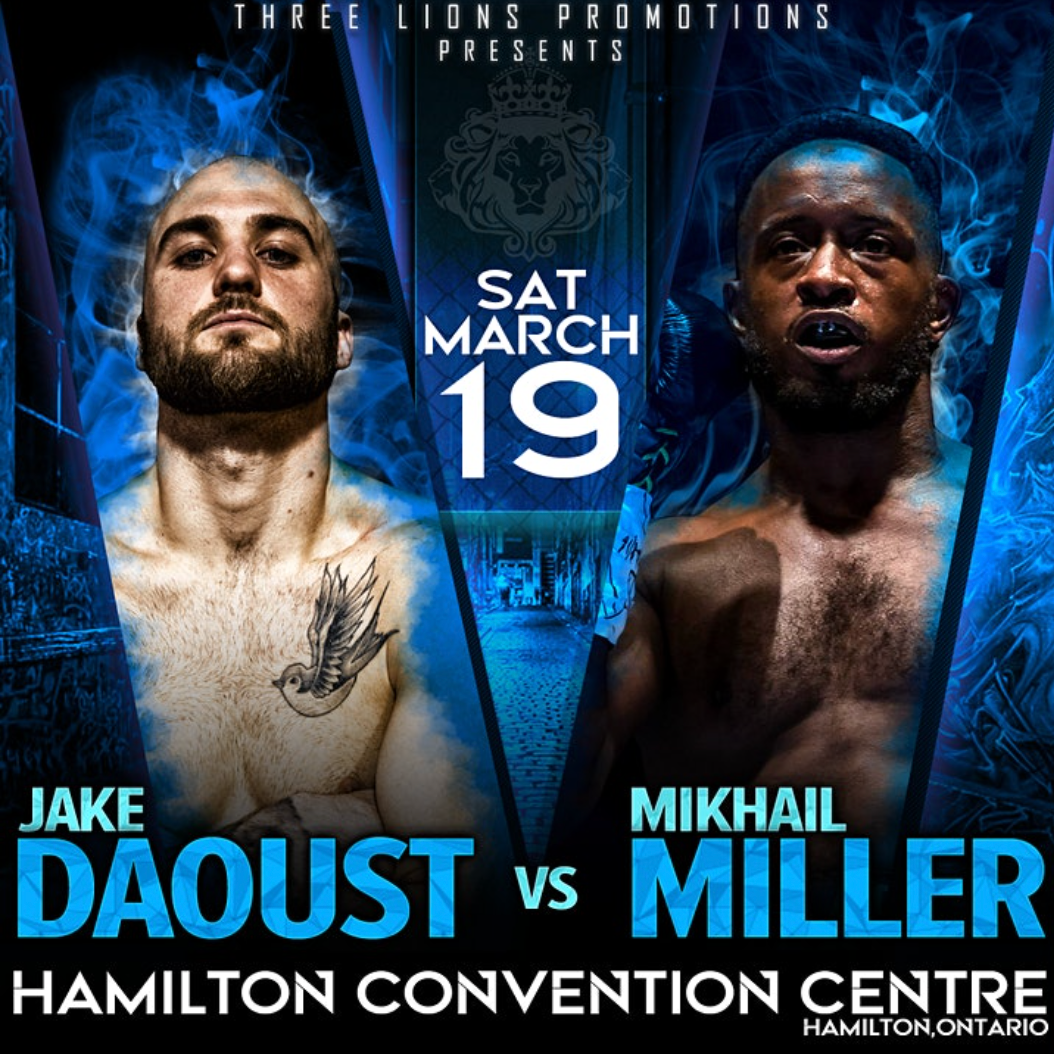 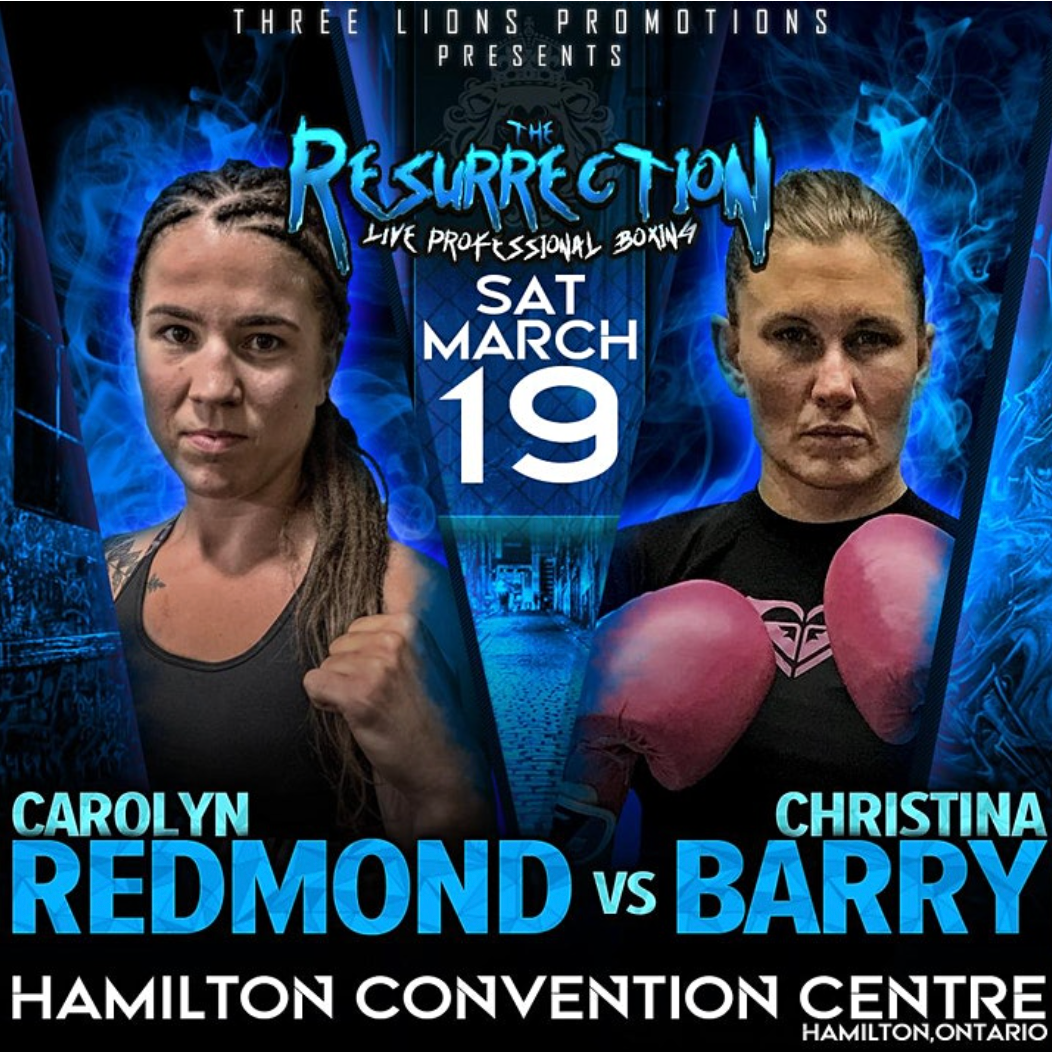 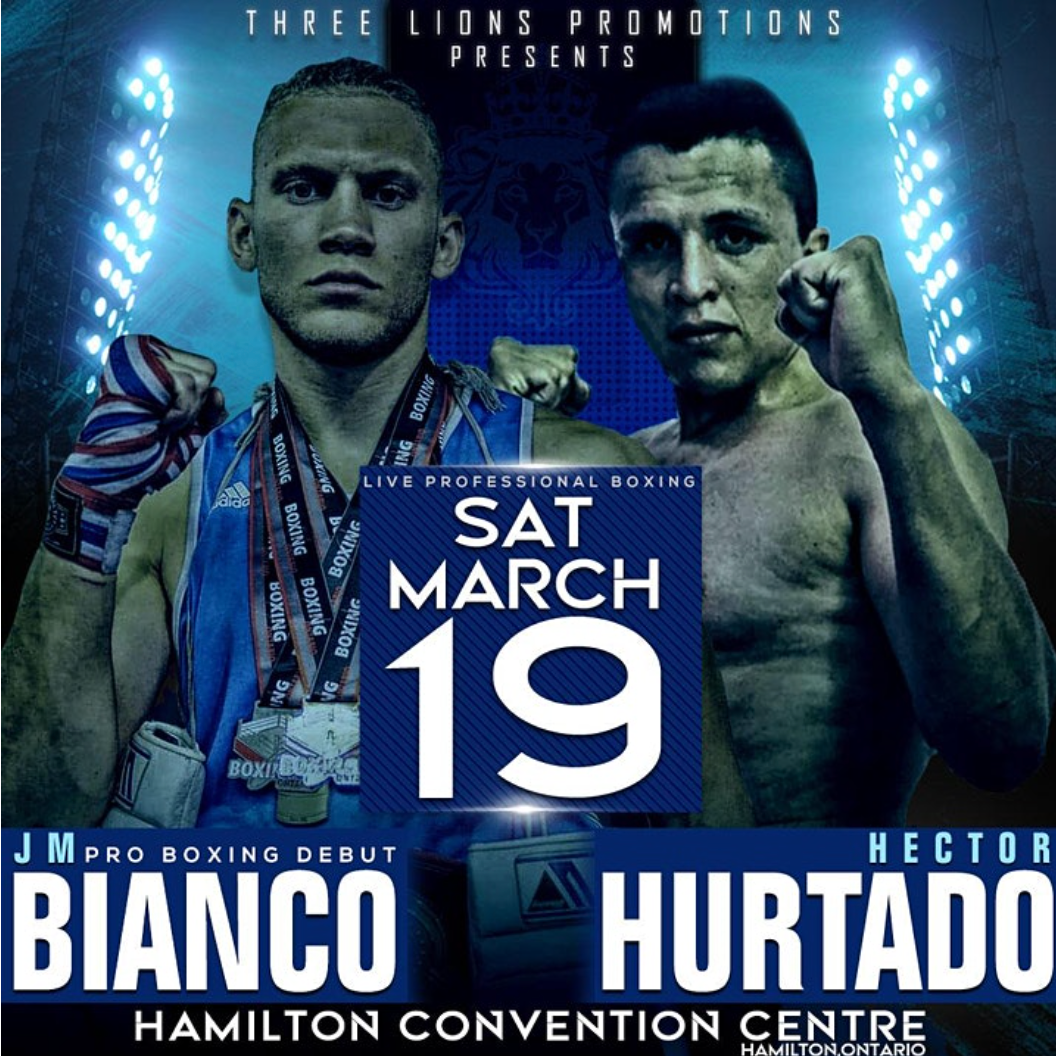