More Details
Please Create an Account to register for this free event.
Go Back 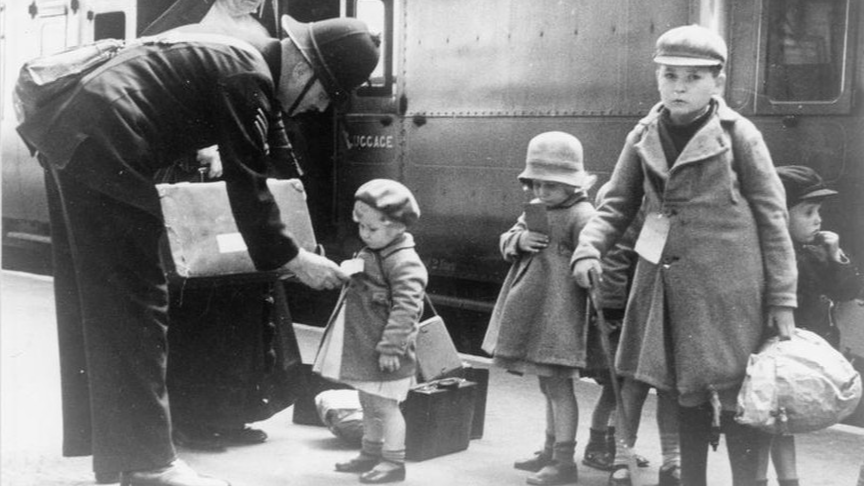 Add some items to your cart!
Order Summary
Total

In 1938-1939, approximately 10,000 children left their families to travel alone from Nazi-occupied territories to safety in Great Britain in what became known as the Kindertransport. Among them were 669 children from Czechoslovakia whose rescue was organized by 29-year-old British stockbroker Nicholas Winton. Those children became known as the "Winton Children."

Join the museum on Facebook Live for a fascinating conversation about the Kindertransport and its legacy with:

• Barbara Winton, daughter of rescuer Sir Nicholas Winton, who died in 2015 at the age of 106

• Michele Gold, Museum Board Chair, author of Memories That Won’t Go Away, and daughter of Kindertransport survivor Rita Berwald

Login to get notified

No refunds offered for this event.

We have recently made changes to our login process. Please use your Email Address and password to login. 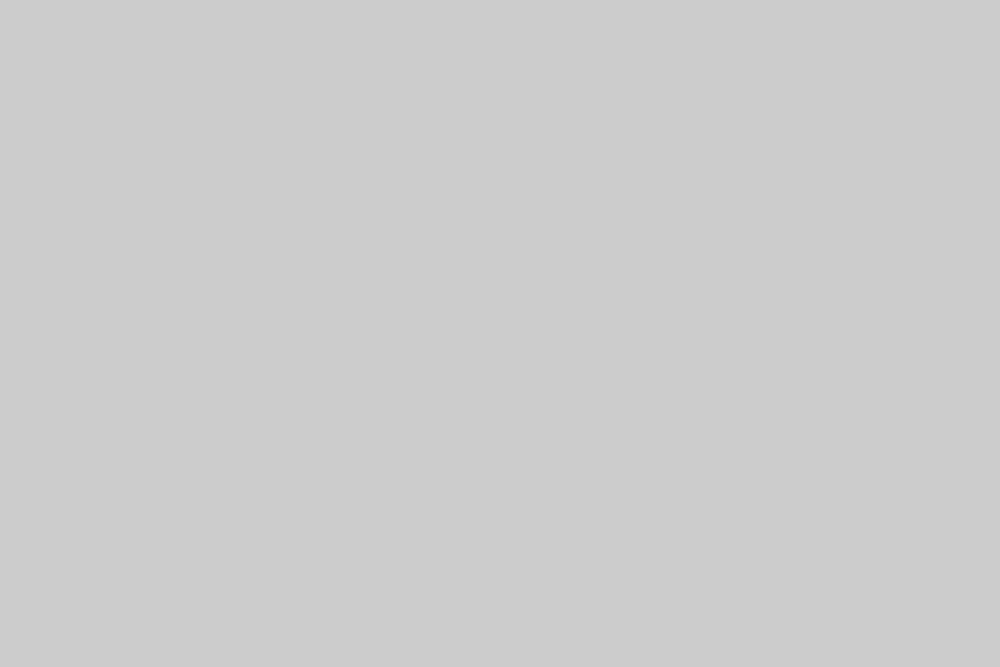